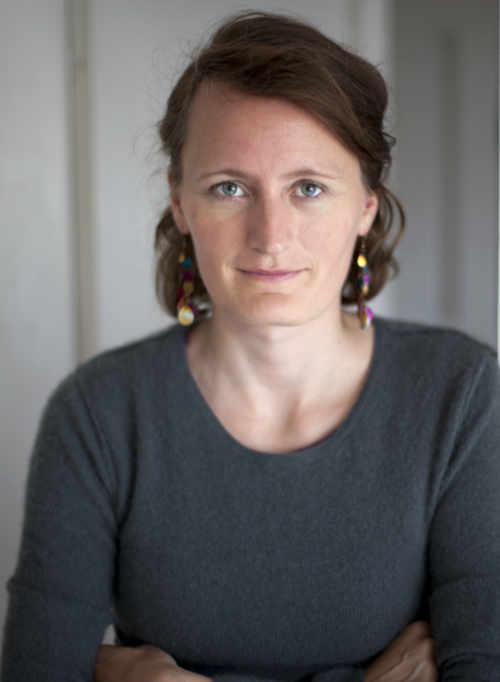 For a very long time when bras would still be dominated by pads and wires founder and multidisciplinary brain Marlies had a dream of comfortable and beautiful lingerie that follows your moods. For a long time she wore bikini tops because they would come closest to her picture of joyful lingerie that lightens up blacks and basics.

Being an architect and scenographer on international stages she only found underwear in France, where woman care about the underneaths as much as the outsides and follow their own style rather than a projected image of a sexy woman. It was also in France where she found a consiting resistance to a long lasting myth that woman are supposed to have big breasts or at least pretend to. An image that needs correction and requires the comeback of small boobs.

Being used to working with all kind of materials to tell a visual story the start in 2017 was easy, and real fast a certain style was created. The base of every collection is a triangle bra combined with colours, details and moods that are not common in lingerie. However putting the first ideas into reality under the presumption of buying everything as local as possible turned out real hard especially for someone being a stranger to fashion industry so far. Even more proud she succeeded in finding a high quality, ultrafine knit fabric produced in France, dyeing everything in collaboration with a Viennese Company in sustainable processes, sourcing elastics from a hidden corner in Austria and collecting all the certificates to make sure all items match the quality it requires for things touching your skin daily. 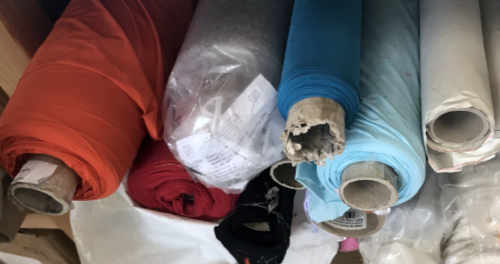 We more than carefully chose the fabrics, ribbons, accessories so that they match our quality standards and expectations towards comfort. Everything is sourced in Europe.
A challenge, the more happy and proud we are that we succeeded.

To assure certified dyeing processes, everything is dyed in Vienna under our surveillance. We test, wear and wash our lingerie before we produce it. That means a long and intense process of developing and adapting. 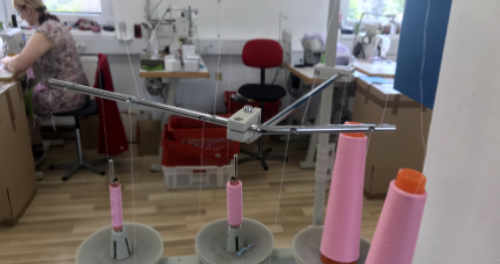 Not only produced in Europe in a small manufacture in Slovenia also all cargo issues are kept as short as possible including packaging and labeling. We accompany our goods to make sure shipping is minimized and to know where our lingerie has travelled and how it evolved.

Our cuts do not limit but support you. Colours, details, looks will make you smile also knowing about the background of materials that come closest to your skin. 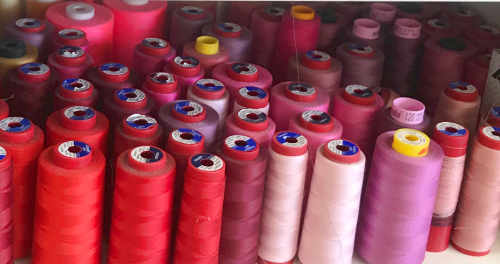 Underwear is all about a good feeling.  Fabrics that touch your skin all day long should feel soft and gentle.

We use a microfibre that allows you to perspire and has anti-bacterial qualities. The support is fabulous and the touch almost as soft as silk.

We want maximum comfort. We want women to feel self confident and happy in what they wear. And we want quality that lasts. Because if you love something it should stay with you a long time.